How to Choose a Law School: Deciding Where to Attend

If you’ve received offers of admission from multiple law schools, congratulations! While the more difficult part of the application process is out of the way, another big decision awaits you. Deciding where you end up going to law school could dictate the course of your career. Do you prefer getting your JD at a campus where the weather is warm year-round? Or do your priorities lie towards ensuring that your classrooms are divided into small sections for discussion? As you go over your acceptances and pick your favorites, consider the following factors when deciding how to choose a law school that is right for you.

END_OF_DOCUMENT_TOKEN_TO_BE_REPLACED 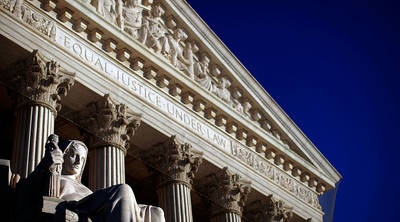 END_OF_DOCUMENT_TOKEN_TO_BE_REPLACED

LSAT Analytical Reasoning: The Brainteasers Inherent in the System 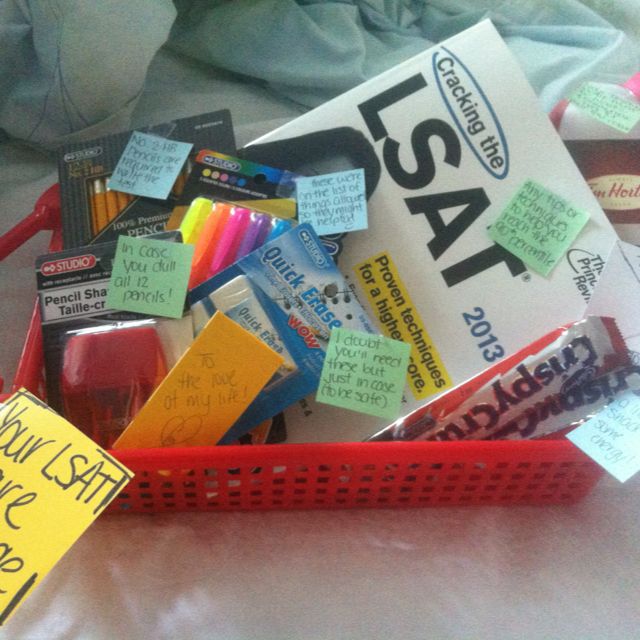 Logic puzzles.  You probably ran across them back in elementary or middle school—those weird brainteasers that asked you to do things like sort out which five kids lived in which five houses and liked which five fruits and that sort of thing.  And you’d get clues—like “Alice lives next to the boy on Maple street”.  Or “the girl who likes pears has never met anyone who prefers citrus fruits” (some great examples are in this video by The LSAT Trainer:  https://www.youtube.com/watch?v=d7mUPexyLZE) Games like these have a way of generating enthusiasm or dismay, and while some people can happily spend hours on them, others tend to shred the paper in cognitively contorted frustration.  So what on earth are such puzzles doing on a law exam?  And how can you navigate your way through them?

END_OF_DOCUMENT_TOKEN_TO_BE_REPLACED

Get Ready for Six LSATs a Year! 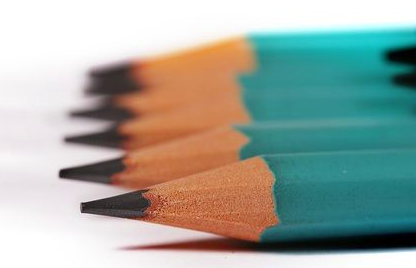 This June, the LSAT announced that during the 2018-19 school year the number of LSATs will expand from four to six administrations annually. This is undoubtedly excellent news for test takers who will obviously appreciate the added scheduling flexibility. However, there is an even bigger benefit for prospective law students looking to improve upon a previous score – beginning with the September 2016 exam there will no longer be any limit on the number of LSATs a test taker can record over a two-year period. The Law School Admission Council has announced these changes as part of an ongoing effort to reduce the barriers to entry into law school.

END_OF_DOCUMENT_TOKEN_TO_BE_REPLACED 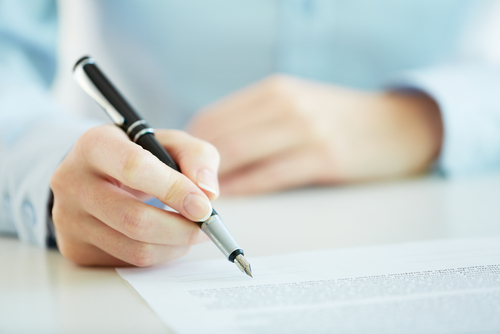 Many applicants to law school, especially ones who are trying to go K-JD, are fighting an uphill battle from the outset. This is because law school admissions officers harbor a healthy dose of skepticism that such applicants have seriously reflected on why they want to attend law school and if it is indeed the right move to make rather than a seemingly safe, default next step. If your personal statement for law school sounds exactly like your college personal statement and doesn’t paint a clear and compelling picture of why you want to go to law school, you’re going to be in a tough position.