5 Keys to Scoring a 30 on the ACT Math Section

END_OF_DOCUMENT_TOKEN_TO_BE_REPLACED 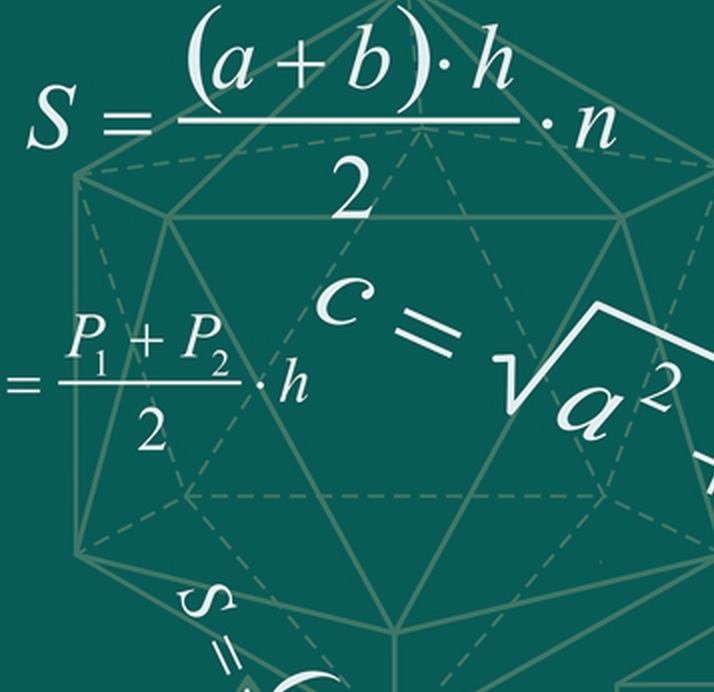 The SAT sometimes approaches math a bit differently than we’re used to in math class.  One of these differences in approach is in the way some SAT math problems ask us to solve for relationships between variables, rather than the value of one particular variable.  These problems can seem very challenging, or even downright impossible, at first glance, because they often give us multiple variables but only one equation.

One thing we learn in math class when studying systems of equations is that in order to solve for 2 variables, we usually need 2 separate equations; to solve for 3 variables, we need 3 separate equations; and so on.   Certain SAT math problems will appear to violate that general rule and ask us to do something that’s supposed to be impossible, like solving for 2 variables with only 1 equation.  When we look more closely at such problems, though, we realize that the SAT is not really asking for the value of each individual variable involved.  Instead, we’re asked to find the value of the sum, product, or some other relationship involving 2 or more variables.