Law school applications are released starting in the end of August, but some schools don’t release applications until October 1. When you choose to submit your applications is mostly dependent on when you are taking the LSAT. A good rule of thumb is to try to submit applications before the next LSAT administration. For example:

After submitting your applications, you should make sure the schools receive everything they need to render a decision. This is called “making sure your file is complete,” and it is your responsibility. After you do this, you should then expect to wait at least 4 weeks, and sometimes more than 4 months, for a response from law schools. Just because the schools say they will mail decisions by April 15 and require deposits by May 15, doesn’t mean you’ll have decisions back from schools. You should expect to find yourself on waiting lists (which can drag the process out into August). 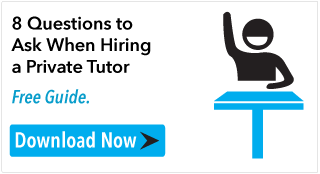